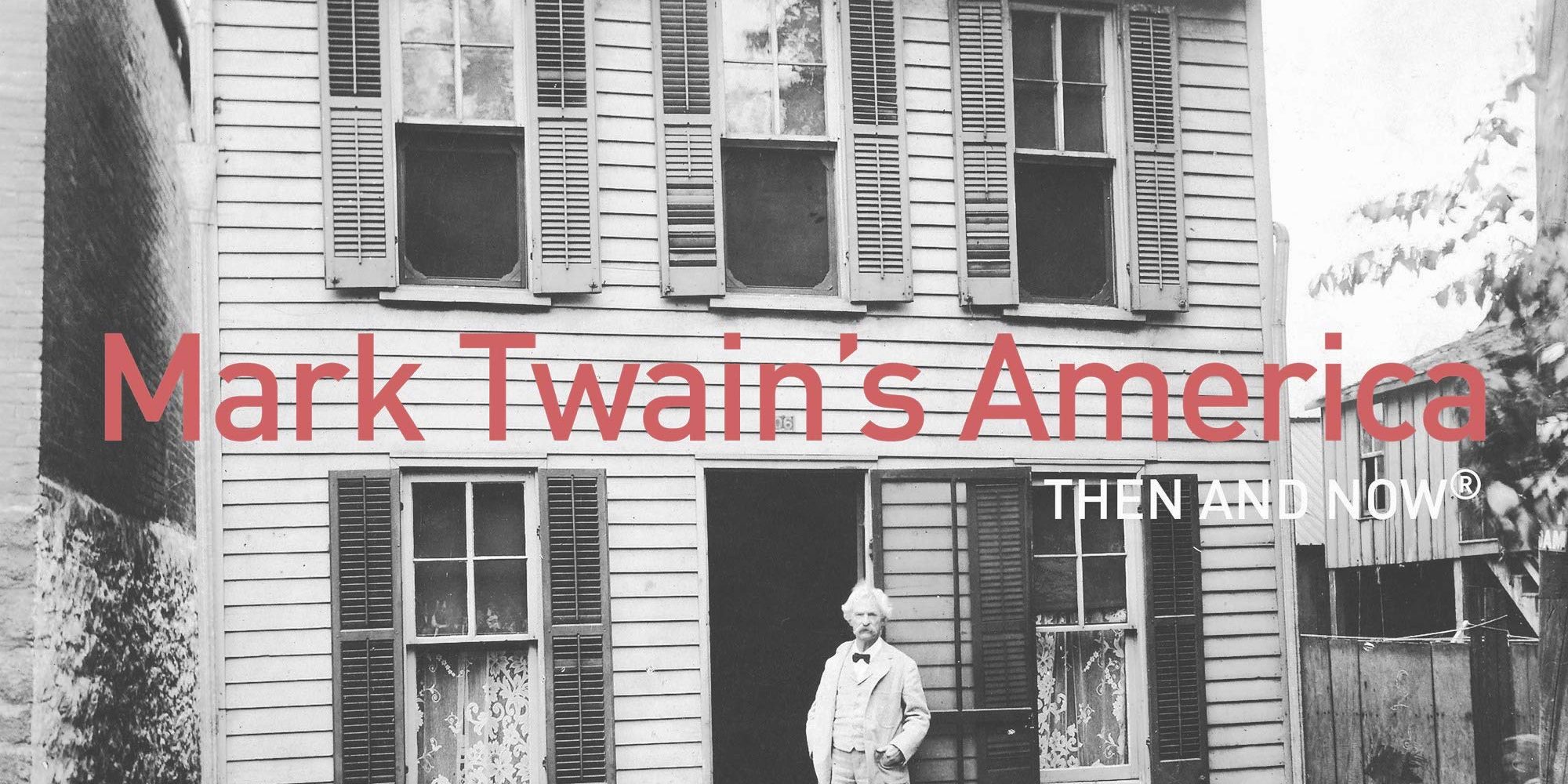 This fascinating book documents Mark Twain’s life story from Hannibal, Missouri, through to his death in Redding Connecticut in 1910. Along with a biographical sketch of his career are the descriptions Twain wrote of the great American cities and their buildings–photos of these places from the 19th and 20th centuries are matched with a modern-day viewpoint, so that readers can see how many of the sights admired (or pilloried) by Twain are with us today. Few would dispute that Mark Twain was a literary genius, a writer unique in his ability to capture the idioms of country speech, yet also write novels and travel journals that appealed to the powerful East Coast literary set. His career path took him all over the country, and all these locations are featured in a book that applies Twain’s wry humor and trenchant observation to images from his America.